Michael and his wife Windy began cruising aboard their Fuji 40 Del Viento in Mexico in 2011 when their daughters Eleanor and Frances were 7 and 5. Since then the Robertsons have cruised from Mexico to Alaska, back to Mexico and across the South Pacific. Long before they had kids, Michael lived aboard a Newport 27 in Southern California. He met Windy through a Latitude 38 crew list, and the two spent seven months cruising Mexico, the Panama Canal, and the Caribbean basin. Articles by Michael have appeared in magazines in the United States, Canada, and the United Kingdom. You can follow his family’s adventure at www.cruisingworld.com/blogs or logofdelviento.blogspot.com. 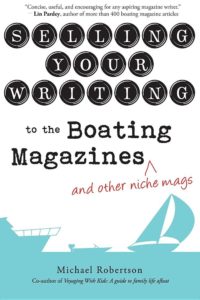 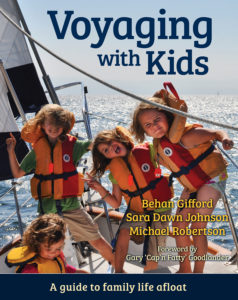